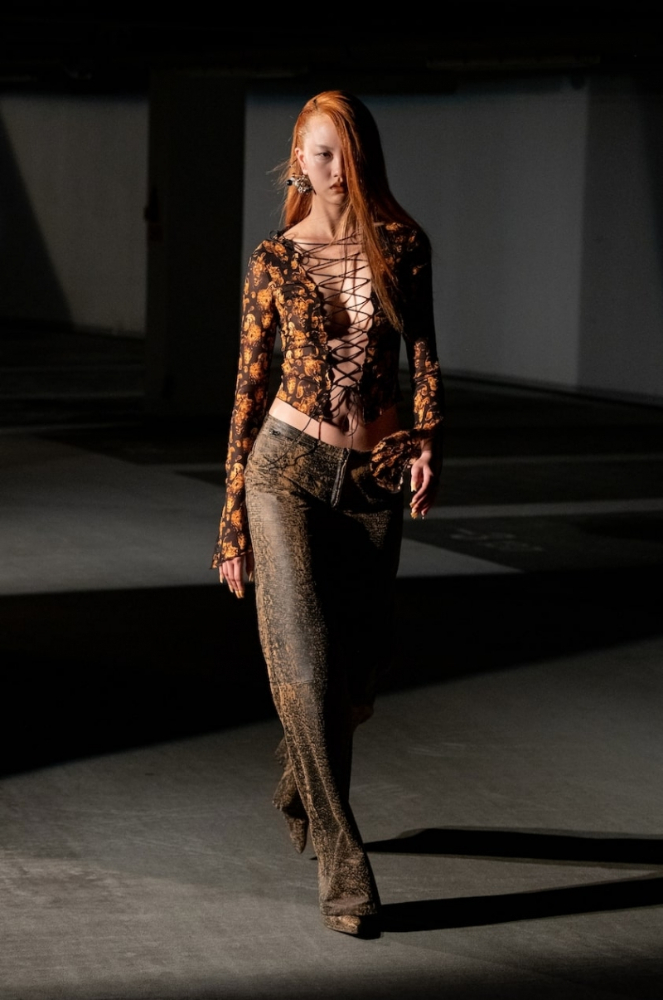 London-based label KNWLS rebranded and renamed from Charlotte Knowles in 2021 was first founded in 2017 by Charlotte Knowles and partner Alexandre Arsenault, having met while studying at Central Saint Martins.

Finding initial inspiration in underwear and corsetry, KNWLS has expanded to encompass an empowered but disruptive vision of femininity, dangerous and sensual. A tough, utilitarian sensibility where pieces can feel like armor challenges the modern feminine wardrobe.

KNWLS first showed on-schedule at London Fashion Week in 2018 as part of talent incubator Fashion East. Drawing attention for their slick, body-conscious separates which played with concealment and exposure, Knowles and Arsenaults clothing has since been held by some of the worlds biggest stockists, including SSENSE, where they have worked with the Canadian e-retailer on several exclusive collections.

Based in south London, Knowles and Arsenault work alongside a close-knit group of collaborators, among them stylist Georgia Pendlebury, art director Ben Kelway, and image-makers Arnaud Lajeunie and Harley Weir. 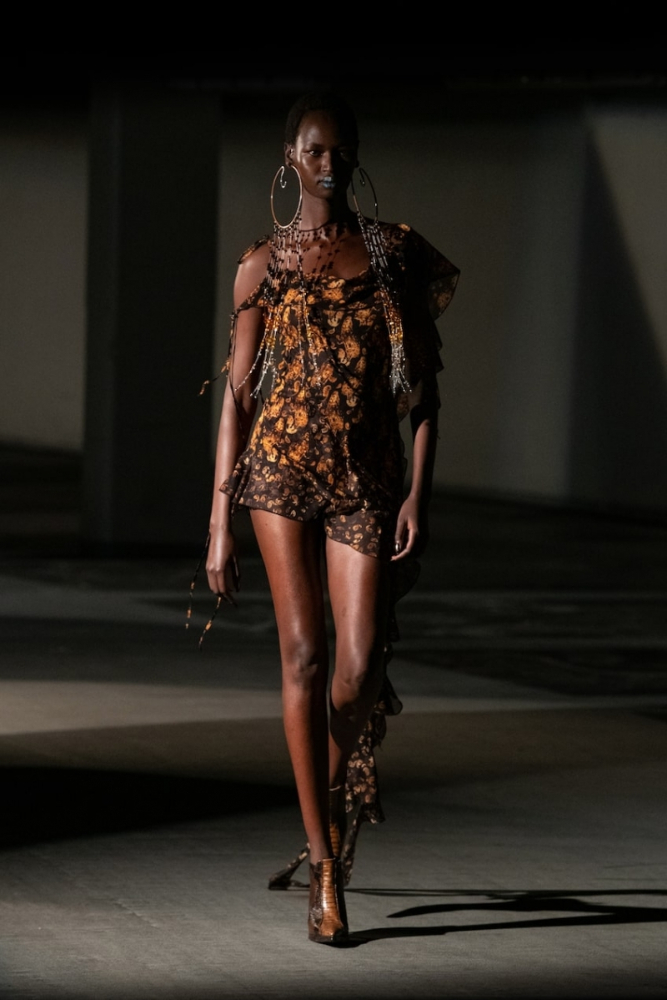 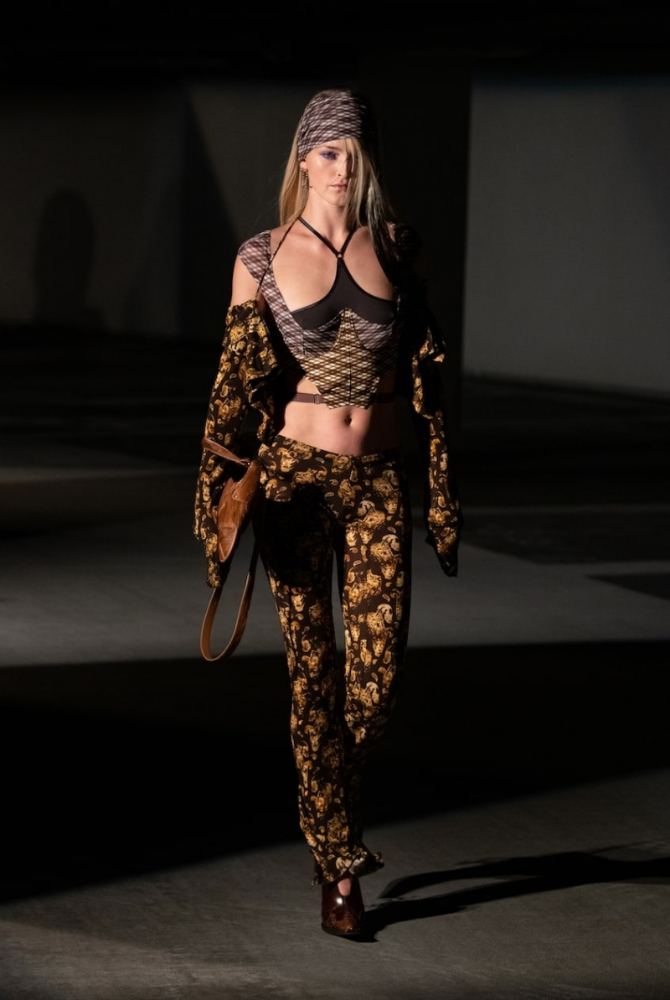 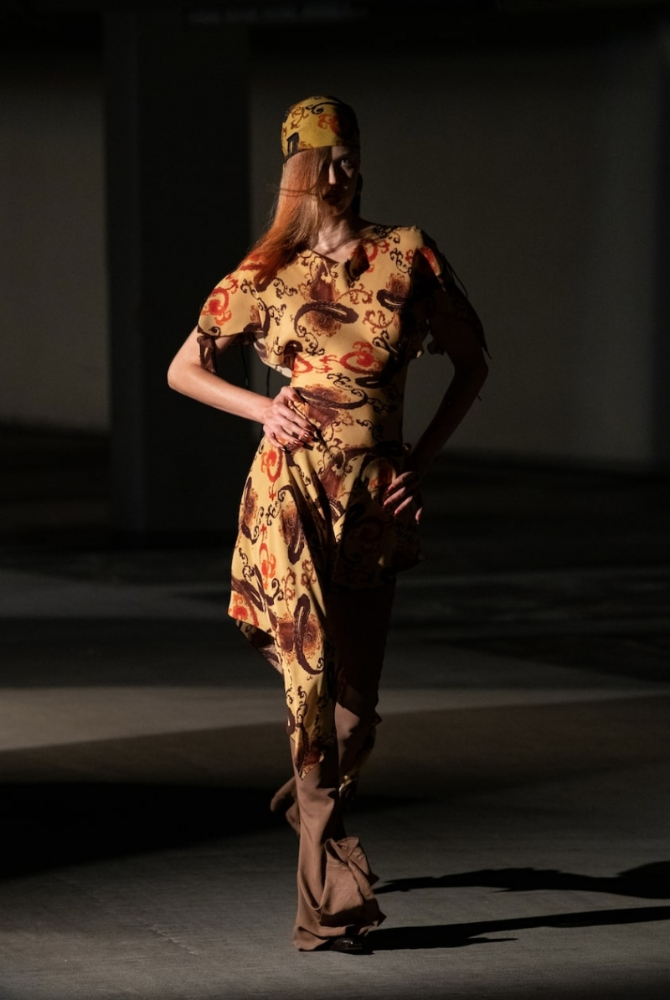 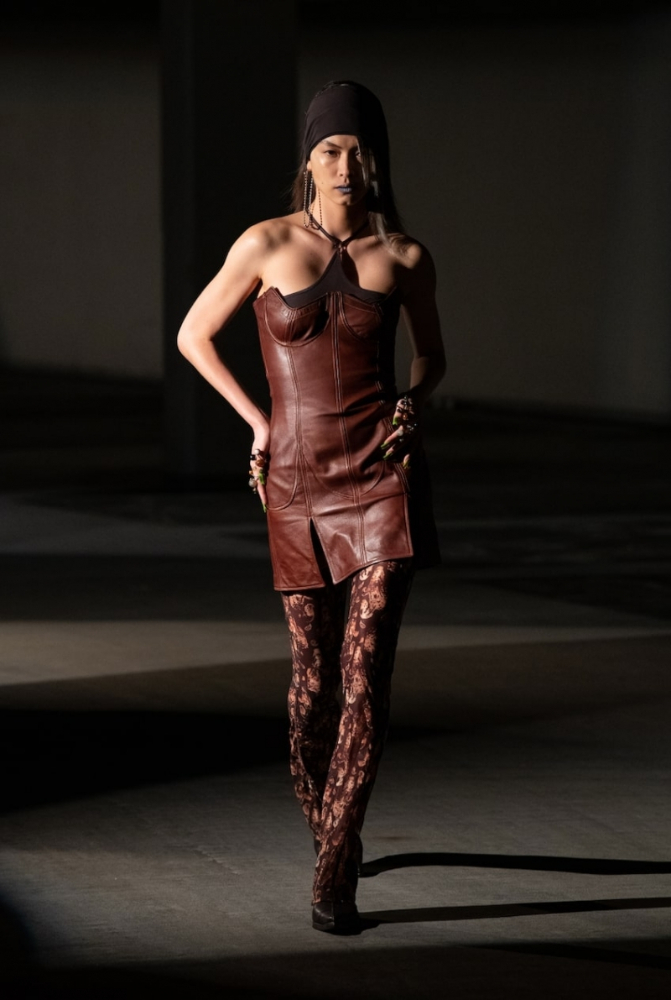 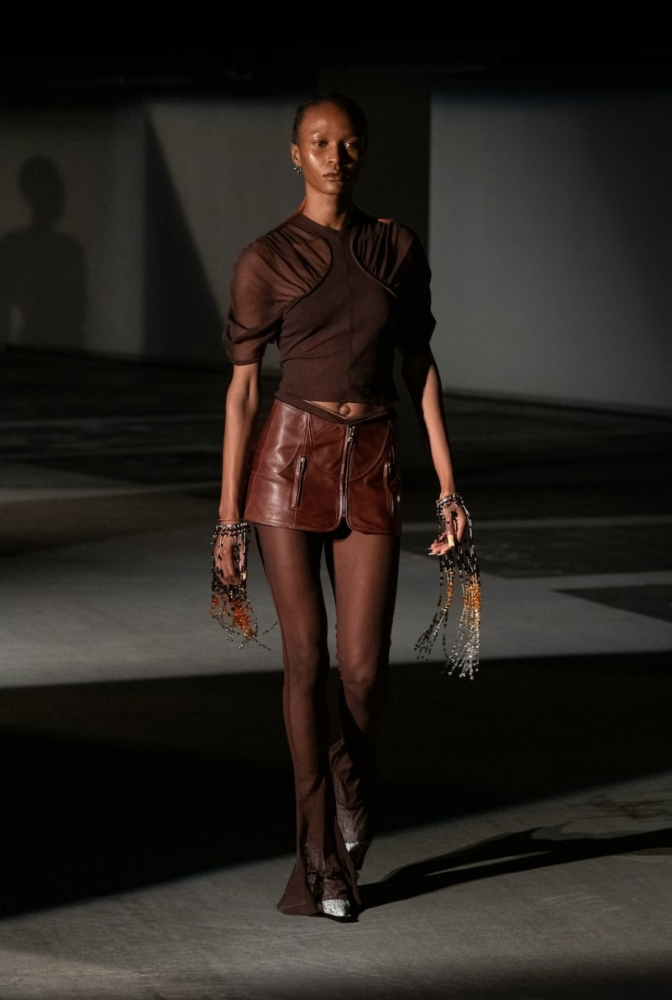 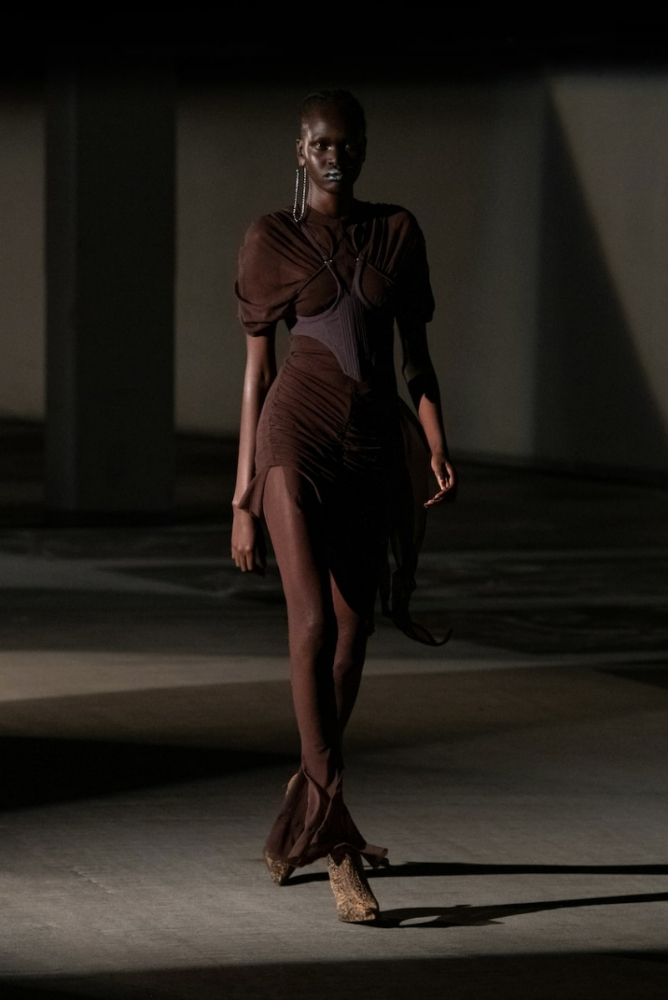 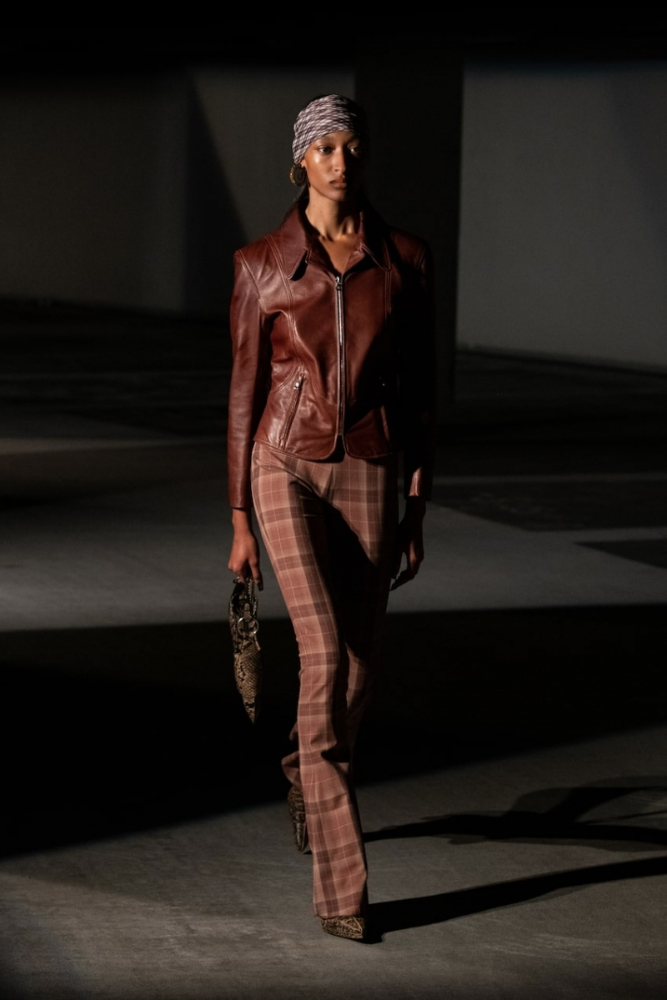 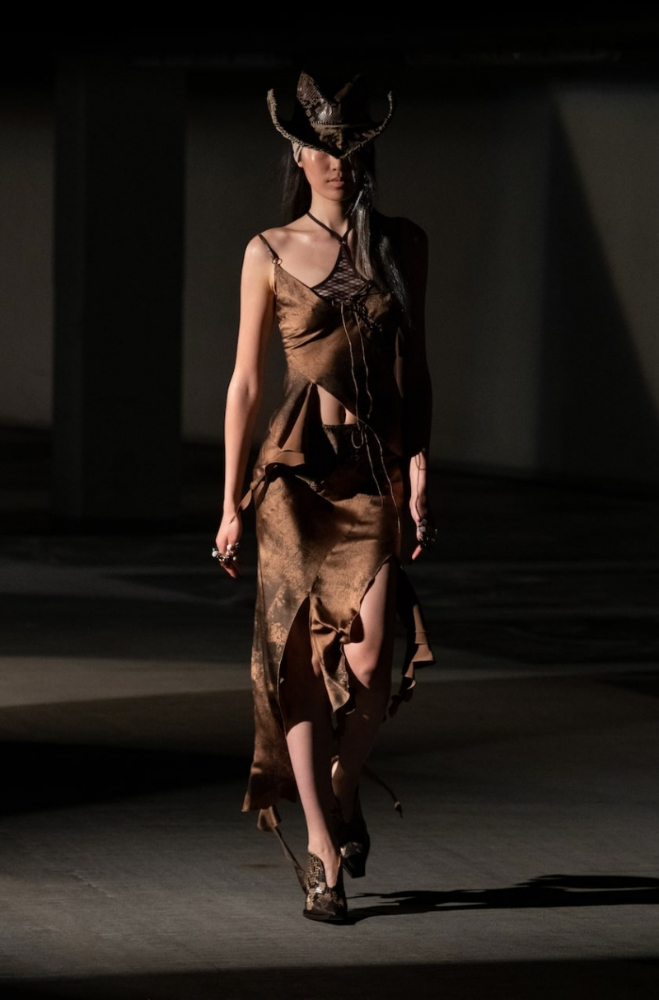 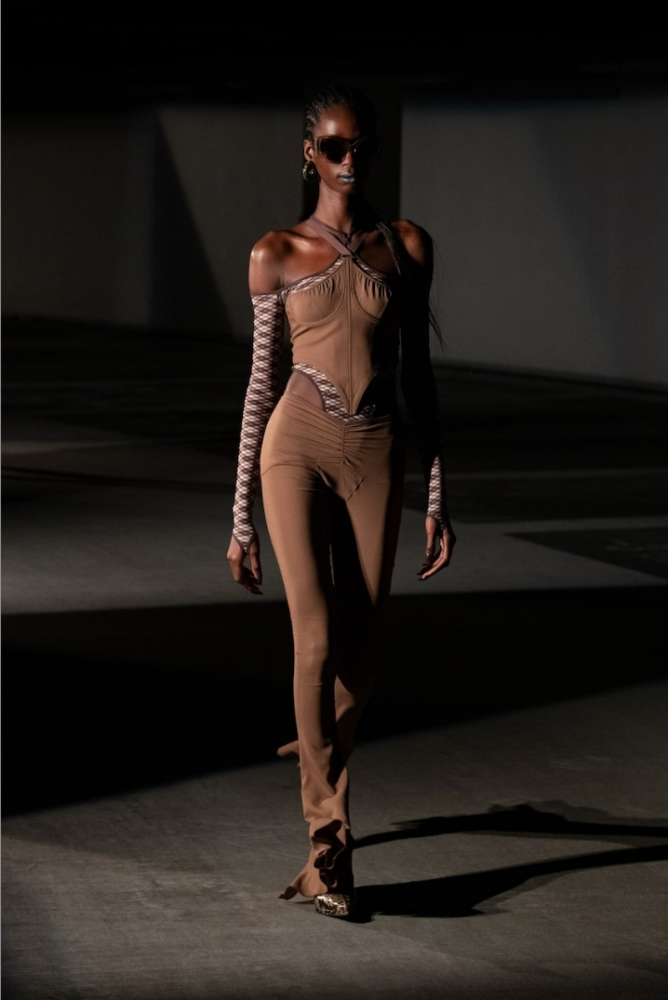 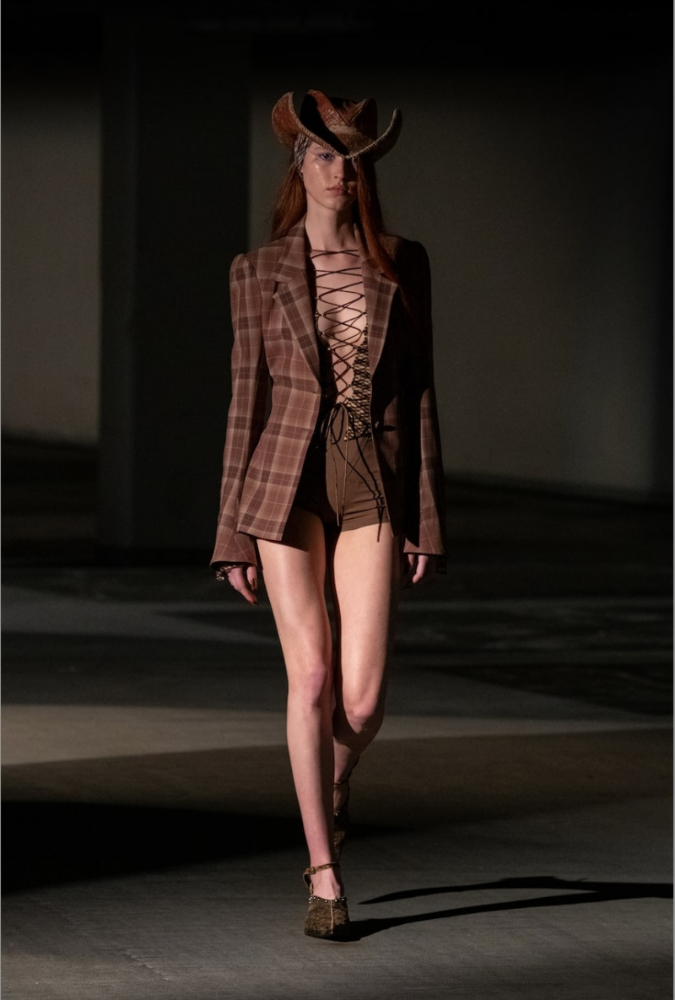 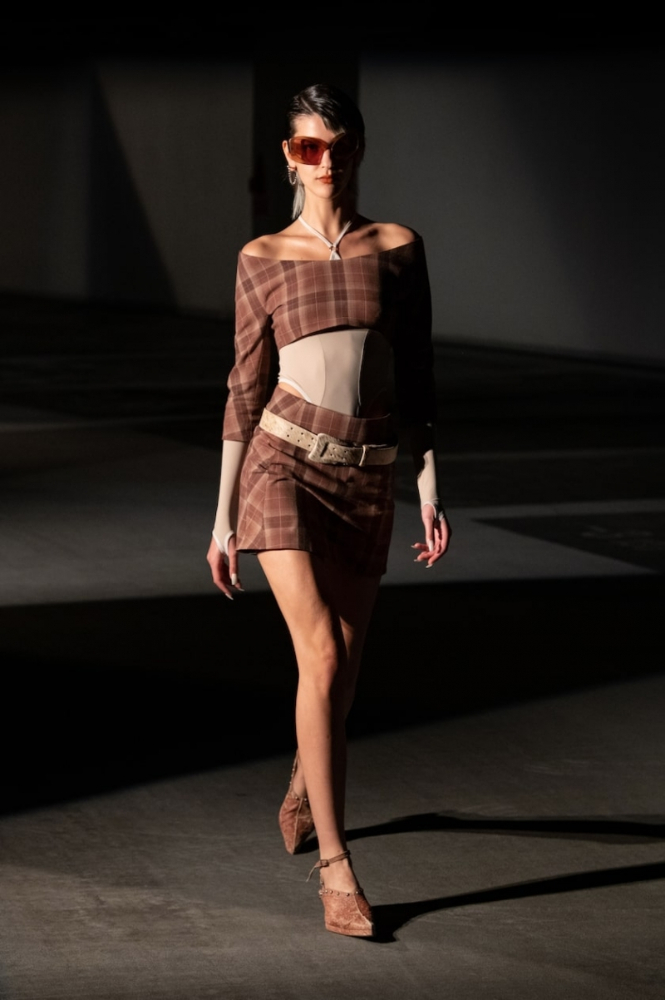 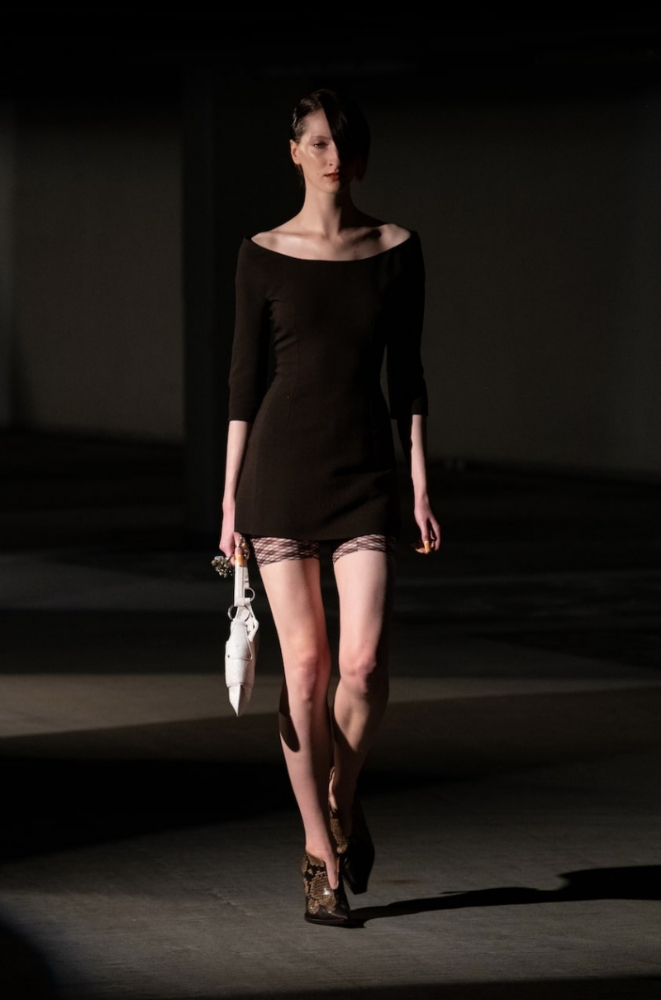 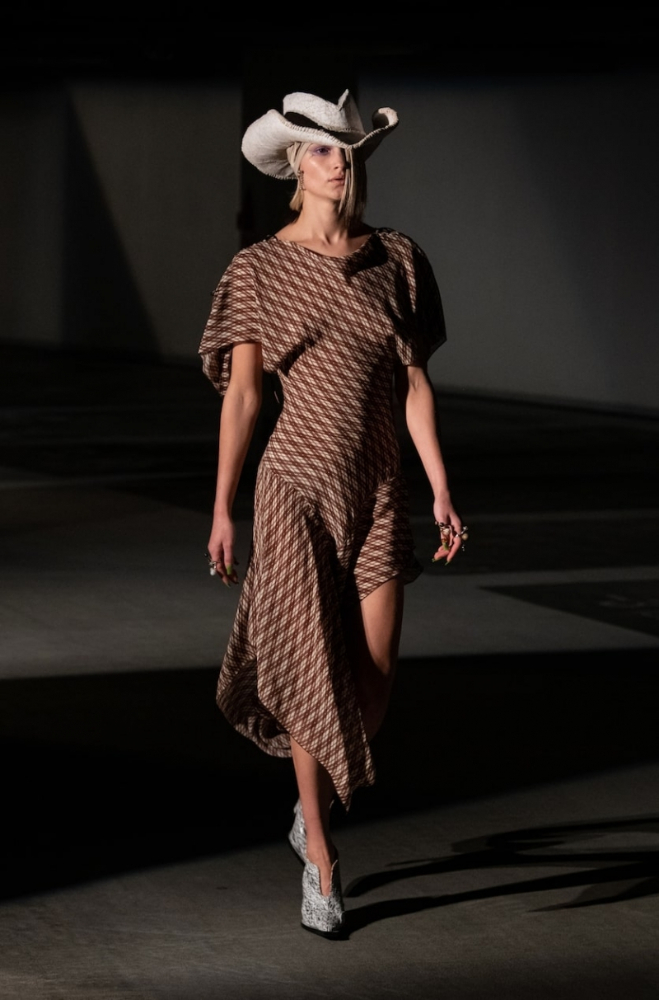 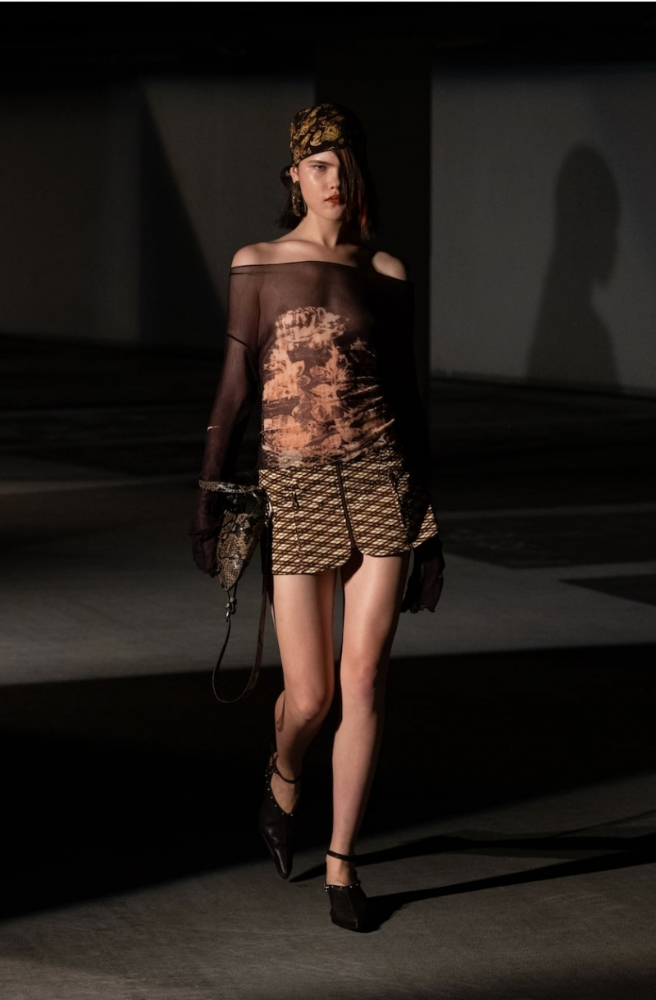 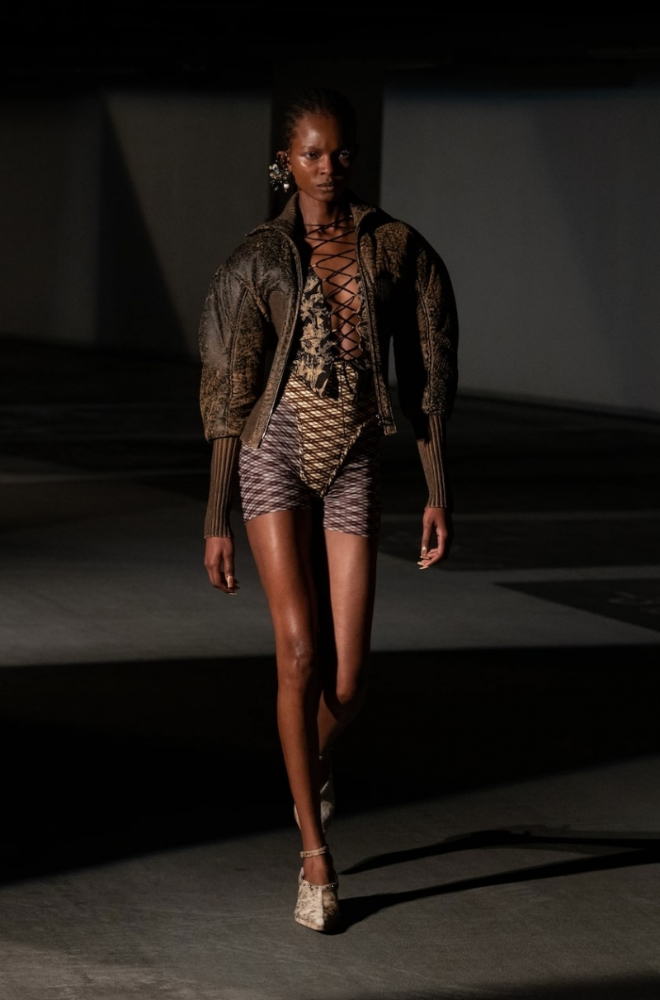 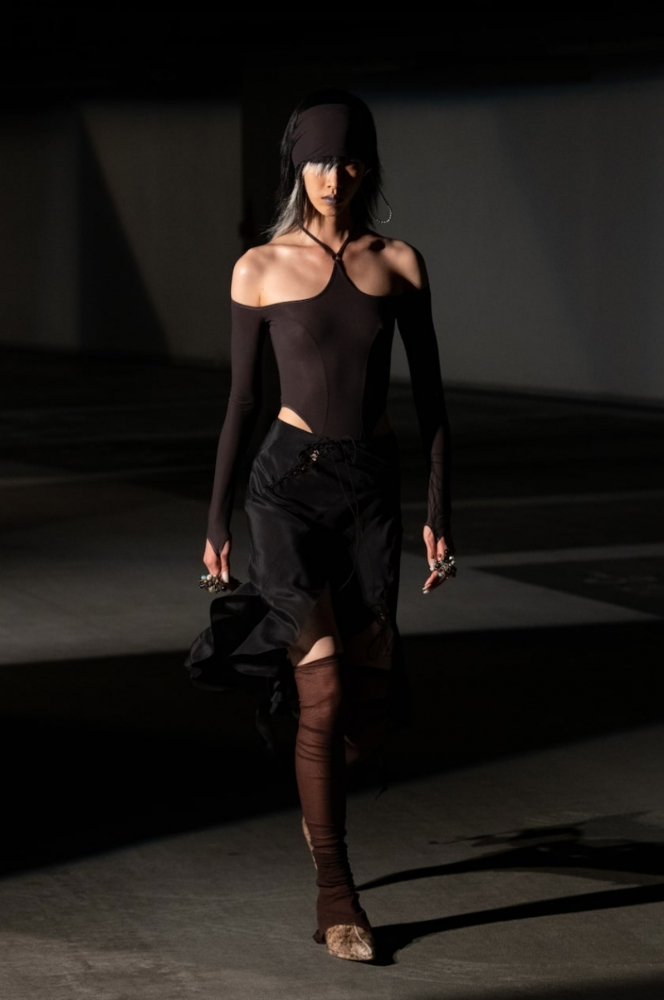 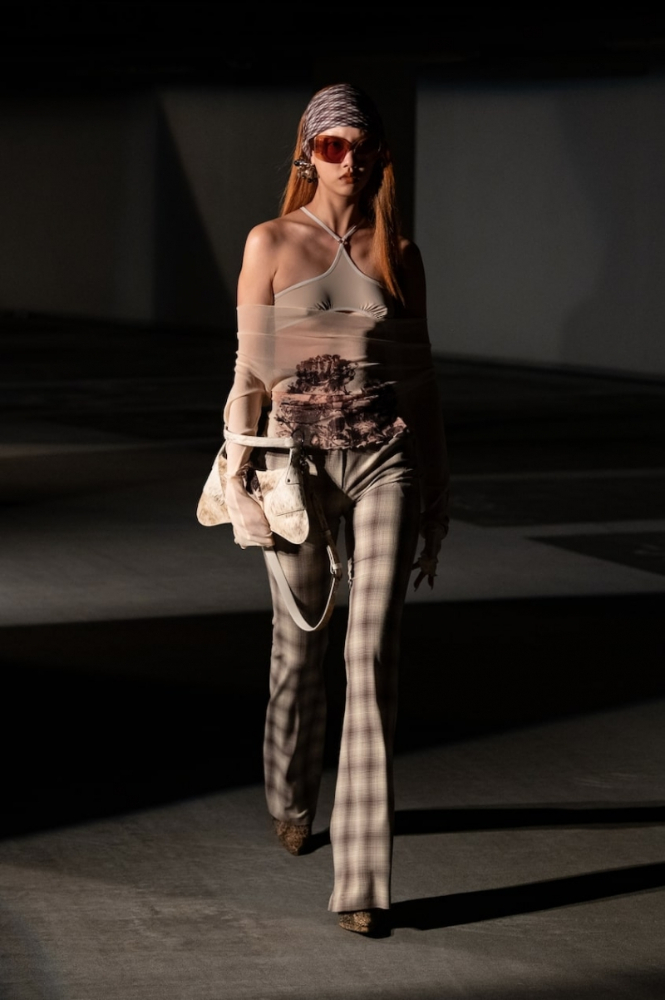 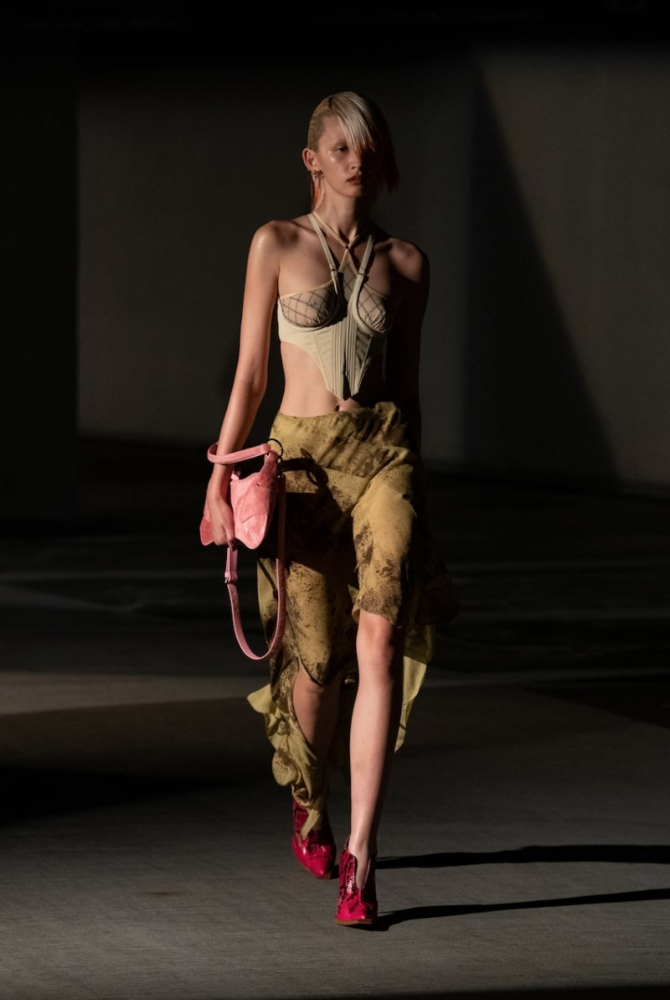 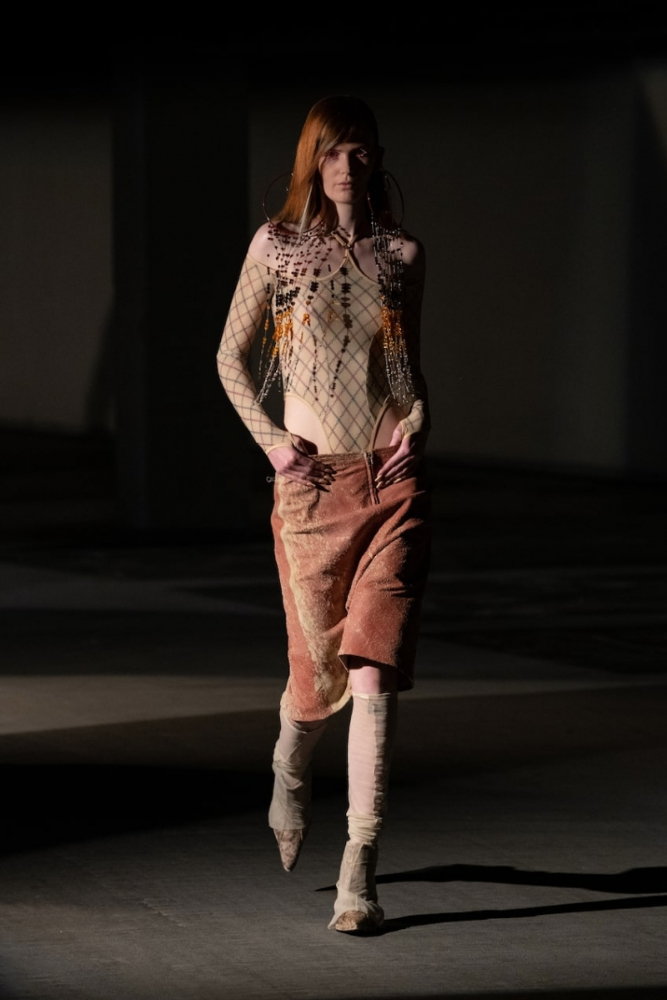