Author Sean Burns’s New Book, ‘The Evolution of the Office of the President of the United States of America’, is a Historical Read on the History of the Presidency

Recent release "The Evolution of the Office of the President of the United States of America" from Covenant Books author Sean Burns is an enlightening and educational read on the history of the presidency of the United States from the creation of the title and its responsibilities, through the yearbook of those who have held such a weighty title. 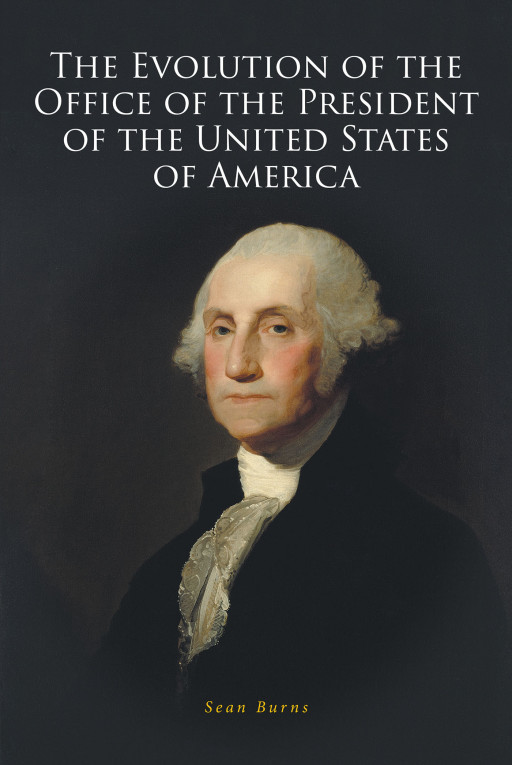 Burns shares, "The Evolution of the Executive Office of the Presidency is a history book that deals specifically with the Office of the Presidency. How did it begin? How was it created? How did the office itself evolve from when President General George Washington stood on the steps of Federal Hall in New York City in 1789 to the office that is now occupied by incumbent President Joseph P. Biden?

"Due to recent historical events, we as voters and taxpayers must heed caution in whom we select as a candidate for the office by asking the basic questions of will this candidate respect the integrity of the office for the actions of past presidents? How has it reflected in the office itself as a whole in 1803 when Thomas Jefferson was meeting with the ambassador of France? His intent was to buy the port of New Orleans. However, after corresponding with Napoleon Bonaparte, the ambassador was able to go beyond that and do one better by offering President Jefferson the entire Louisiana territory."

Published by Covenant Books of Murrells Inlet, South Carolina, Sean Burns's new book discusses all that presidency entails from the responsibilities of the title to the way each president has used such power and the way the country has evolved under such individuals.

Readers can purchase "The Evolution of the Office of the President of the United States of America" at bookstores everywhere, or online at the Apple iTunes store, Amazon or Barnes & Noble.

Covenant Books is an international Christian owned and operated publishing house based in Murrells Inlet, South Carolina. Covenant Books specializes in all genres of work which appeal to the Christian market. For additional information or media inquiries, contact Covenant Books at 843-507-8373.

Original Source: Author Sean Burns's New Book, 'The Evolution of the Office of the President of the United States of America', is a Historical Read on the History of the Presidency